Think of Aurangabad, Maharashtra in India and Ajanta and Ellora Caves come to mind except they are really far from the city.

Meanwhile what does one do in Aurangabad other than make travel arrangements to the caves? 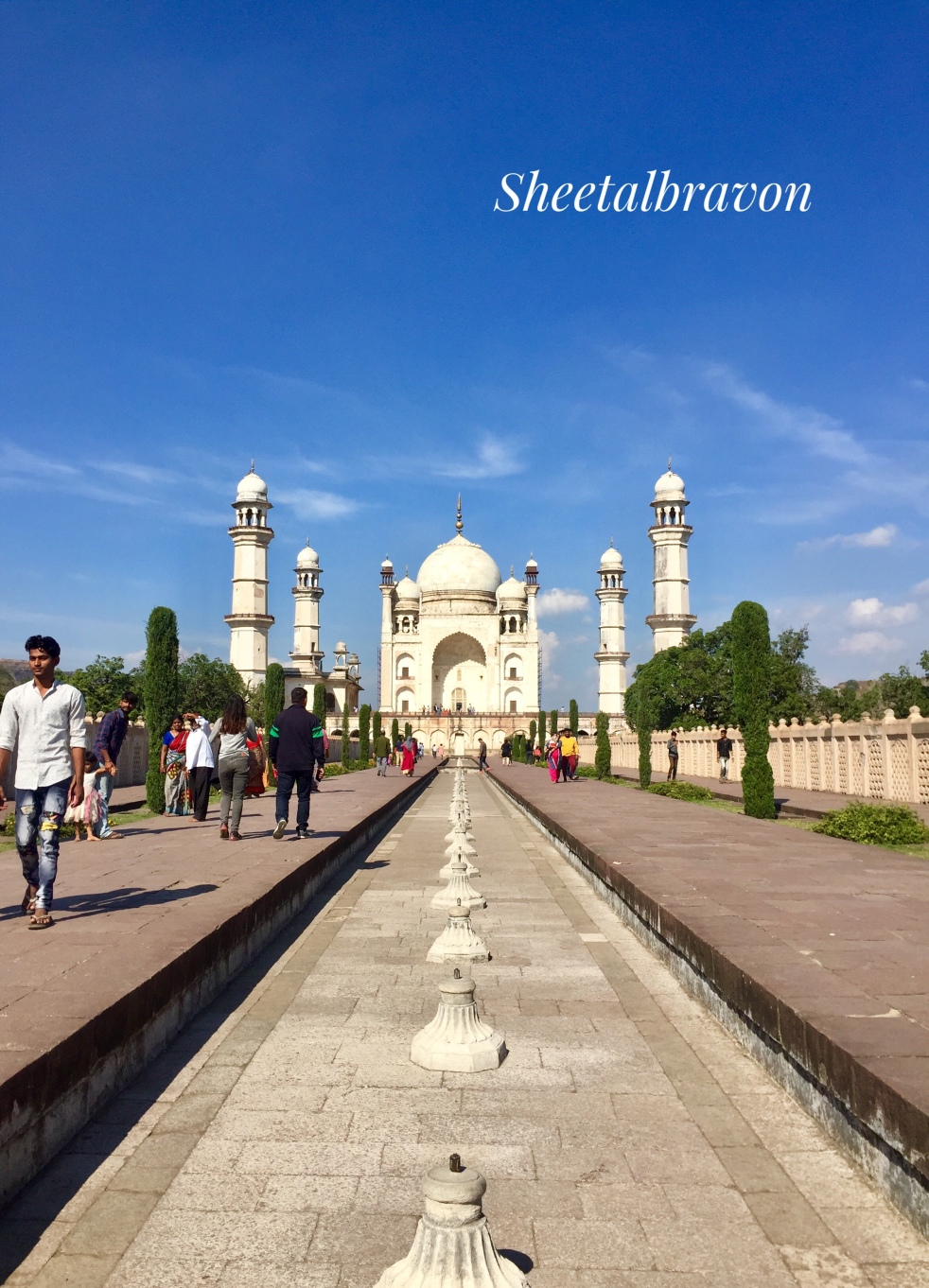 At first glance, the resemblance to the wonder of the world is incredible. 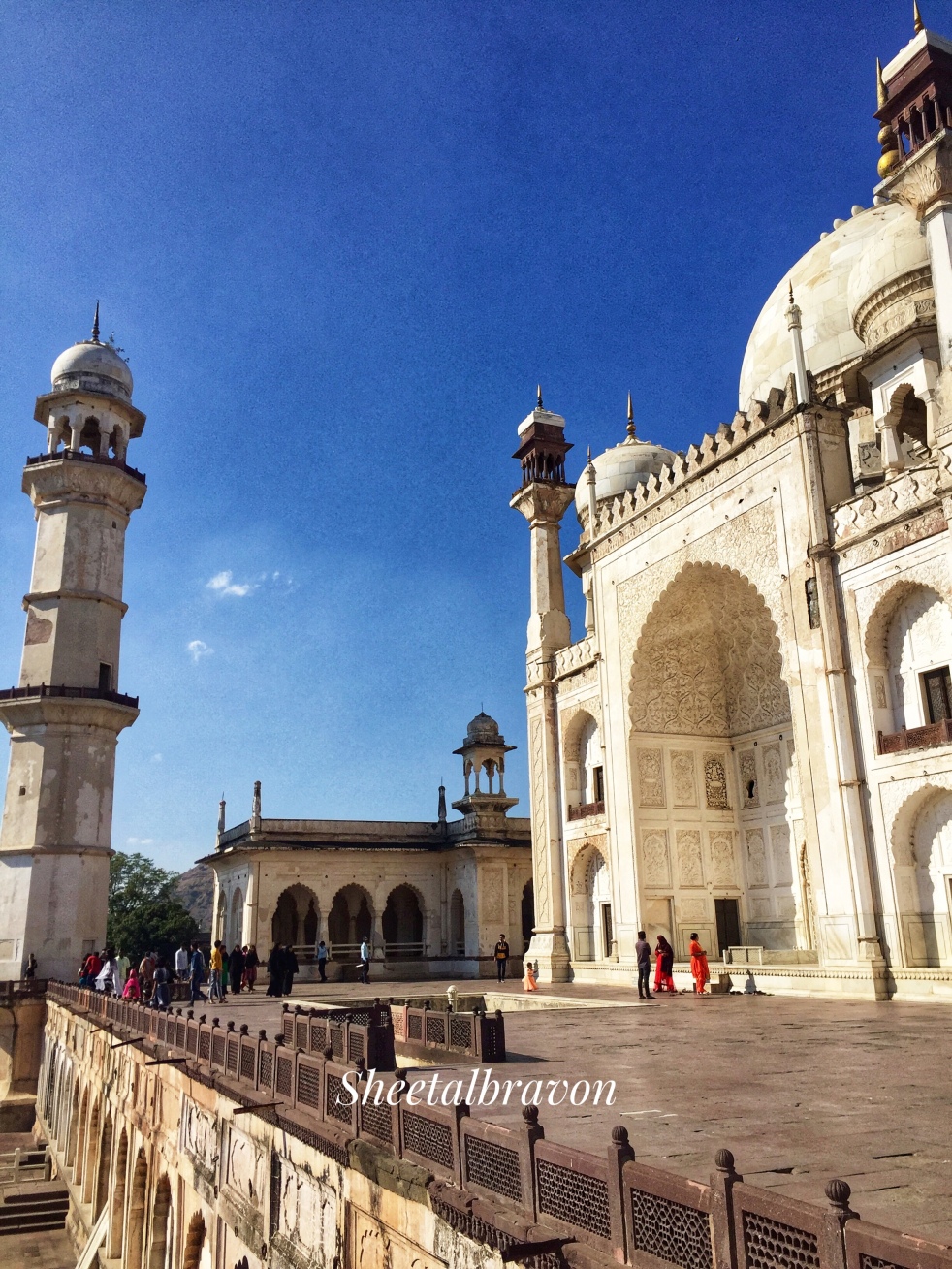 Why not? It was commissioned by Shah Jahan’s son Aurangazeb for his wife in 1660. He eventually turned out to be too busy taking care of his empire and stingy when it came to releasing the funds. 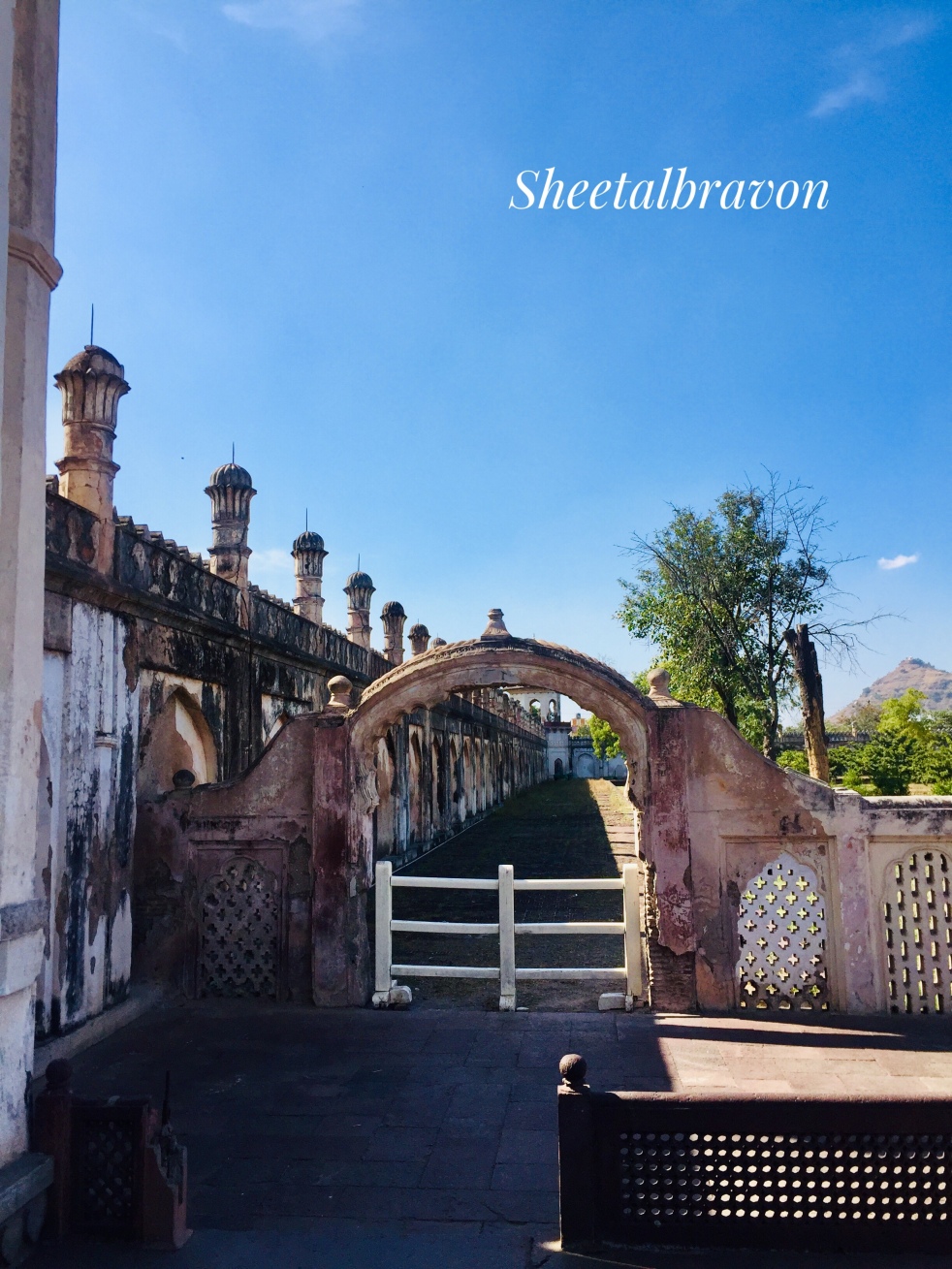 Luckily his son took over the task and ensured that it was completed although its scale and grandeur was much reduced compared to Agra’s Taj Mahal. 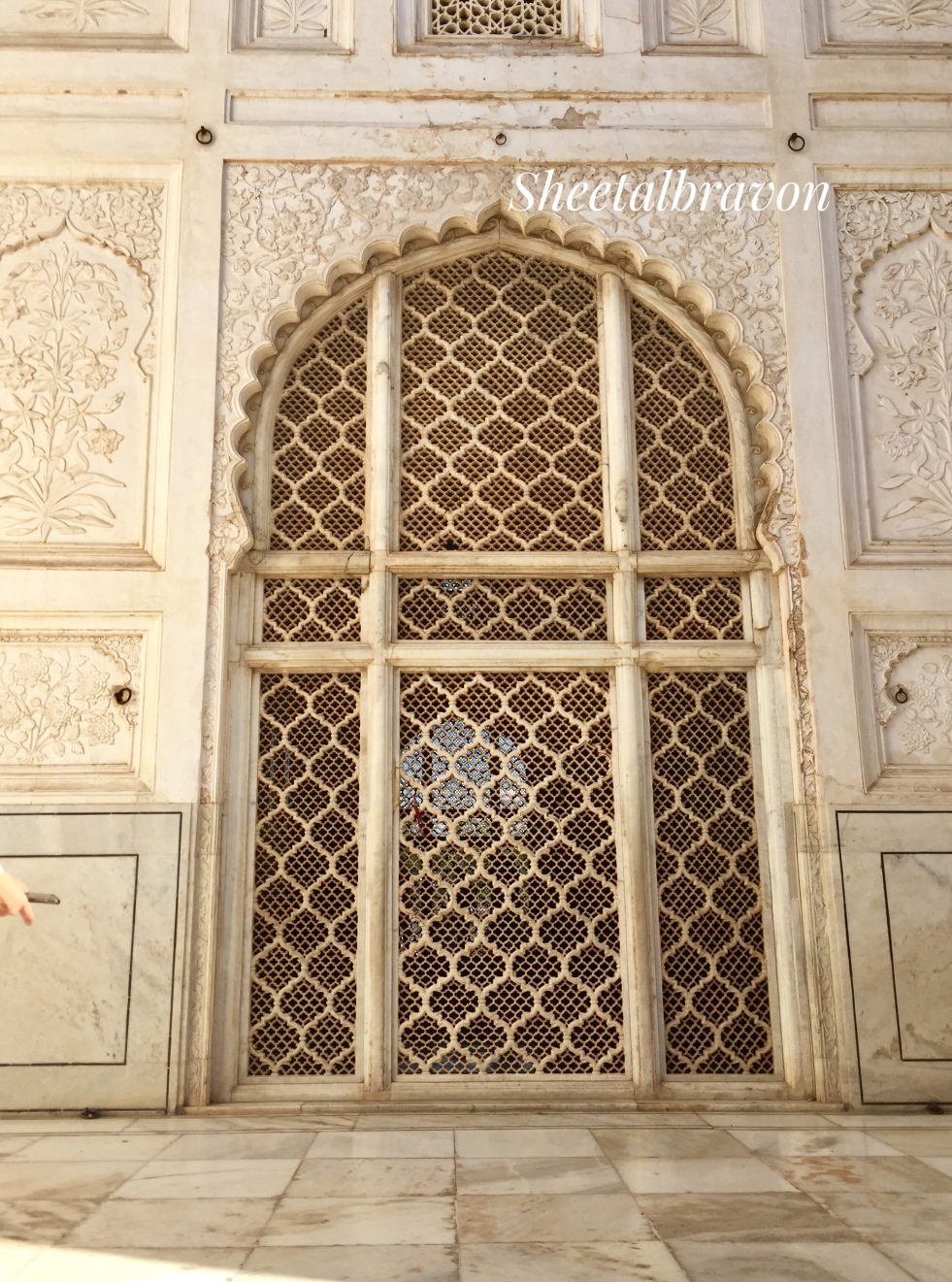 Anyway 360 years later, walking in the blazing January heat of 2020, it still managed to take our breath away. 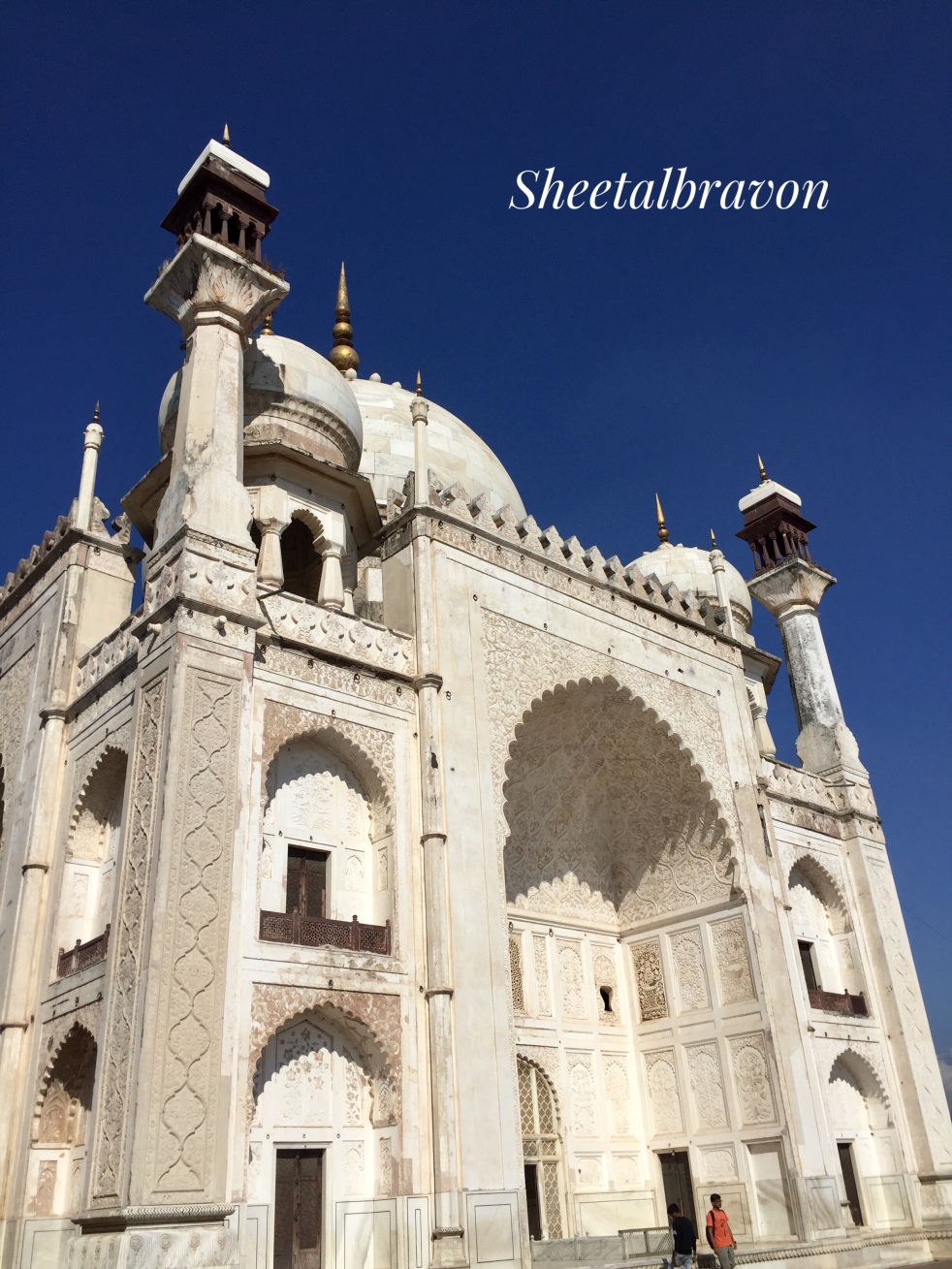 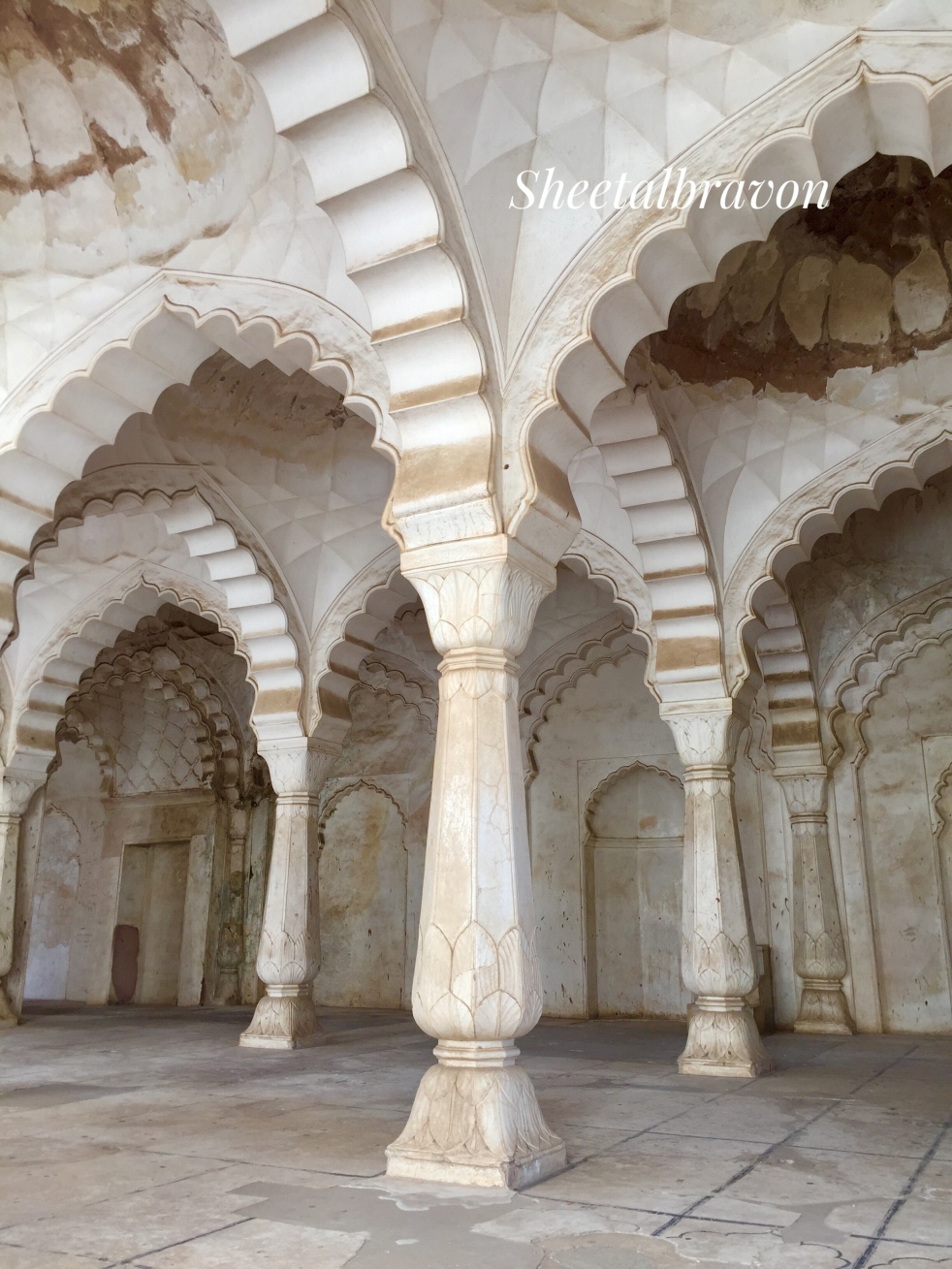 He too followed in his father’s footsteps to create this testimony of love for his wife. 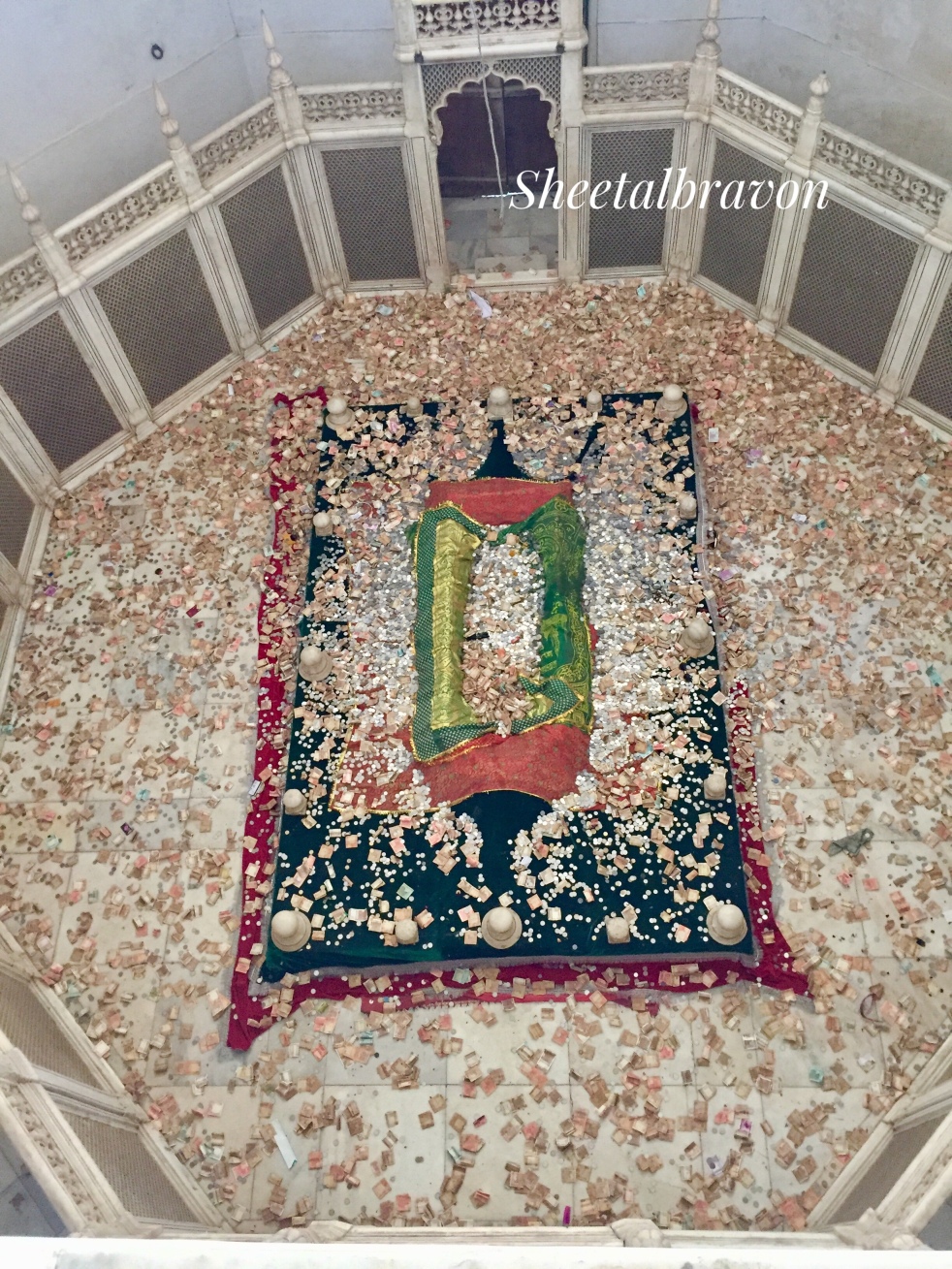 This was inside the mausoleum. Zoom in to see the money scattered.

I could see why ASI had put a sign outside not to.

A short drive away was Sunehri Mahal, quiet and tiny compared to palaces.

Inside was a small museum that displayed everything- armoury, utensils, sculptures and paintings. 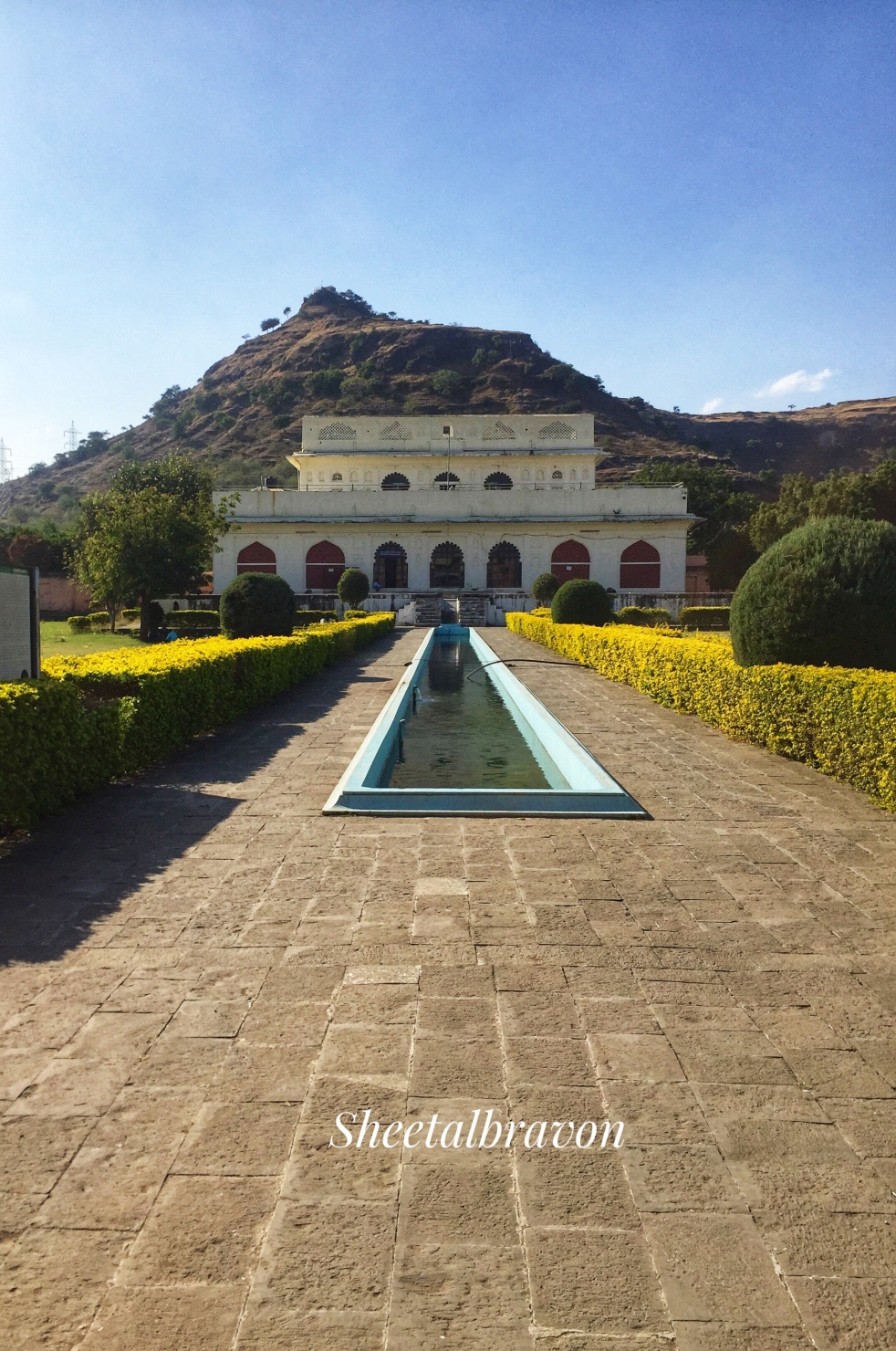 Unfortunately photography was not permitted but it was a pleasant way to spend our afternoon. I was surprised to see the kids enjoying the peaceful atmosphere and lingering over the historical artefacts.

Another special spot turned out to be the Bhoj Restaurant where we had our lunch, twice! That was a sign that the restaurant was doing its job well. The menu, a fusion of Rajasthani and Gujarati served by attentive servers in colourful turbans, was fixed so there was no squabbling or dithering when it came to choosing the dishes. 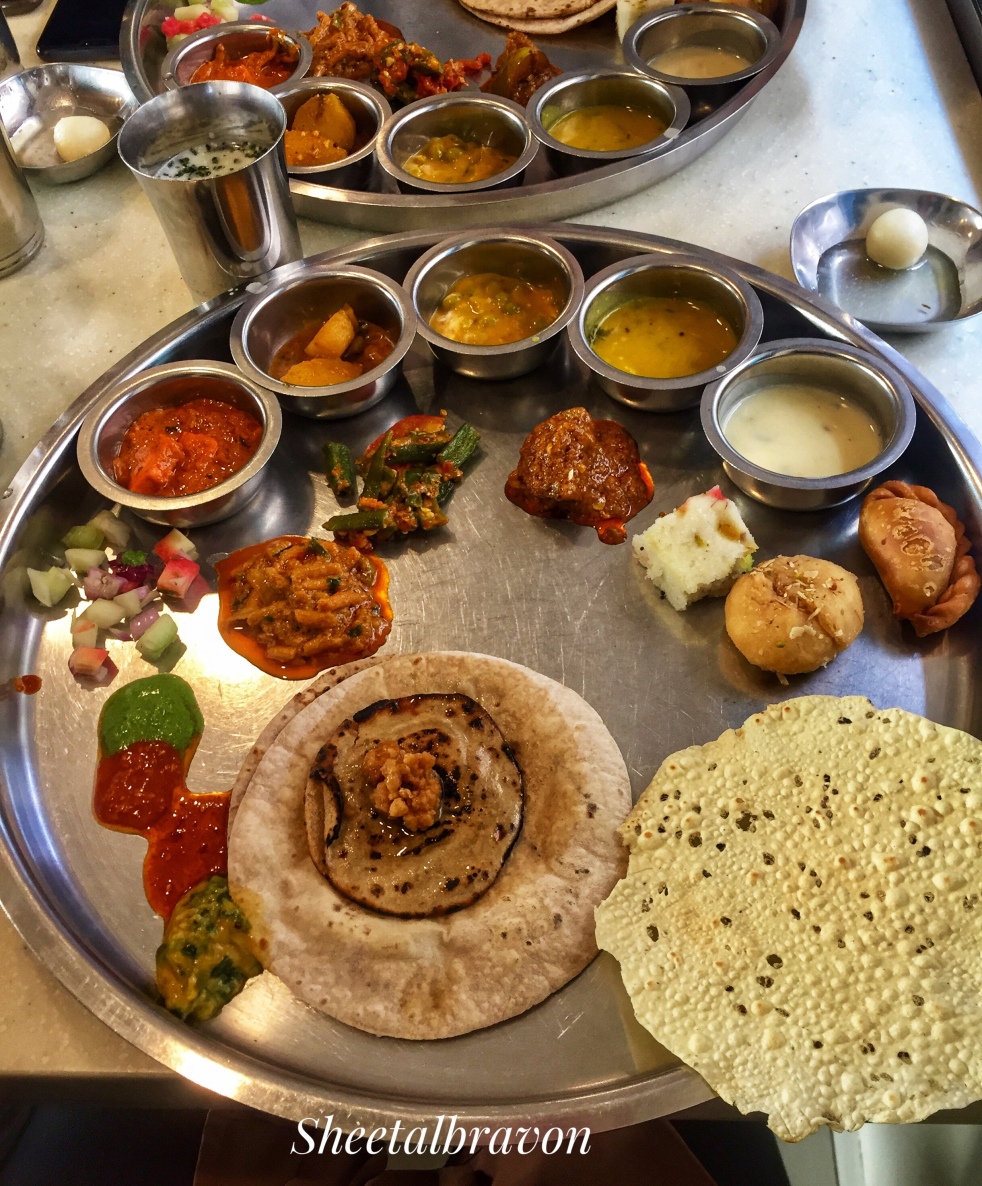 The best part, the thalis were big, the katories small but many and the helping was endless.

I suppose the menu changes a bit every day. The second time I noticed we were served dahi bada instead of chaach and the dessert was lauki ka halwa and shrikhand.

Irrespective, each time the meal was a delicious mix of savoury, spicy and sweet; I tasted jawar ki roti with gud, namkeen bhujiya ki sabzi and sweet white kadi for the first time.

To round it off, it was eating a paan at the legendary Tara Paan Center. I didn’t believe the legendary part either but a quick Google search told me otherwise. Took a cab through crowded meandering lanes to reach this nondescript place where two Tara Paan Centres stood opposite each other. The taxi driver was quick to point which of the two was the real deal.

Astonishingly I didn’t expect choosing a pan would be difficult till I saw its extensive menu. 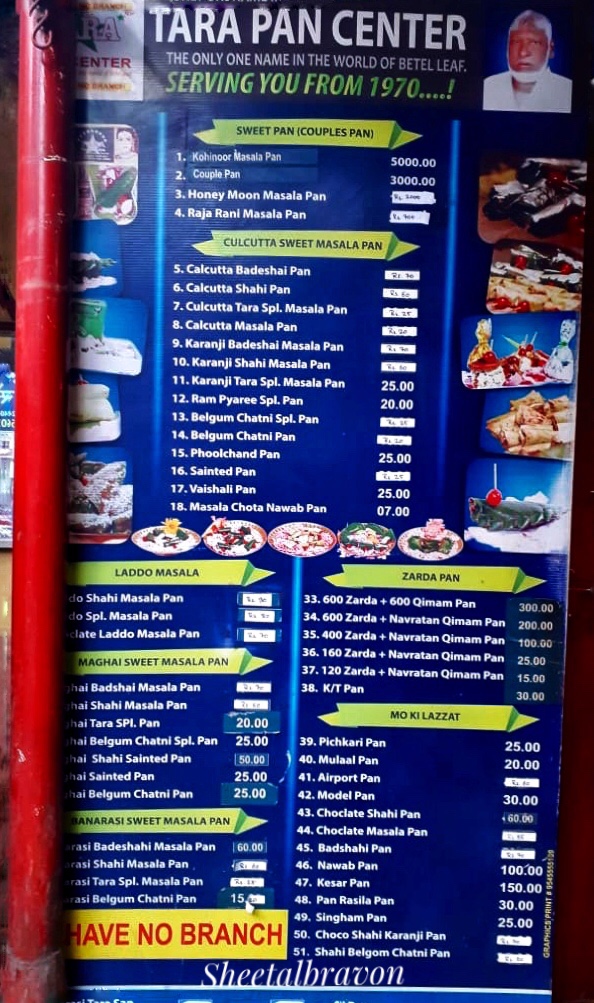 Seriously, check out the varieties and the crazy prices. 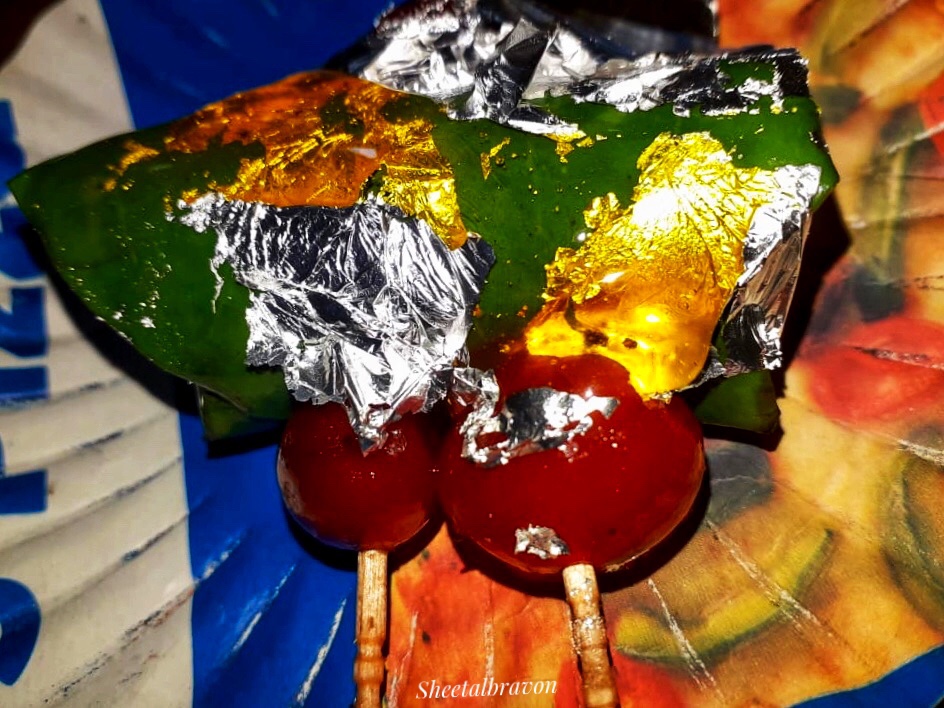 Tara Paan Center definitely lived up to its formidable reputation.

From a profusion of tea shops, believe me I have yet to see so many people just standing and sipping tea to my personal favourite, lemon shot (tangy, sour, salty and frizzy to boot), Aurangabad was more than just a pit stop for the Ajanta and Ellora Caves.

It will always be remembered as a quaint mix of the old and the modern, for talkative drivers, lip smacking food and heavenly sunshine in January. 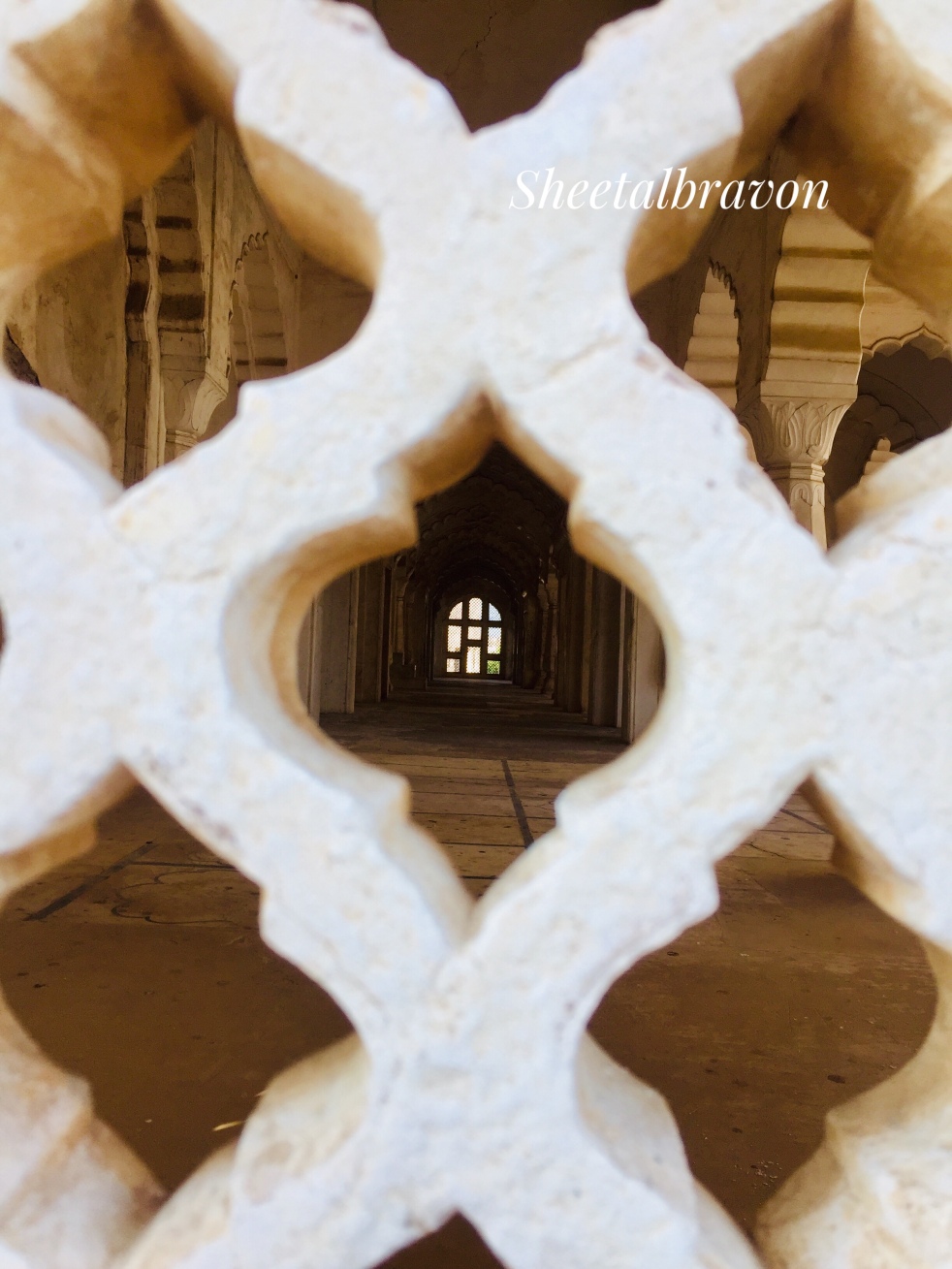 On the hunt for joy challenge : Get outside

20 thoughts on “Special Spots in Aurangabad”